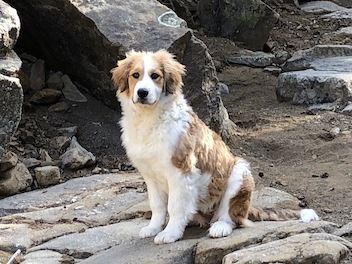 THE BEST OF BOTH BREEDS

A range of rugged mountains lies along the border between France and Spain. It was here, in the Pyrenees Mountains, that the Great Pyrenees dog was developed to protect sheep. It is thought that the Great Pyrenees originated in Central Asia or Siberia and followed the Aryan migration into Europe. The breed takes its name from the mountain range in southwestern Europe, where they are used to guard flocks on the steep slopes. In addition to its association with the peasant shepherd, the Great Pyrenees was also cherished by the nobility and appointed French court dog in the 17th century.

The Bernese Mountain dog originated in the Swiss mountains. Many 18th century paintings show dogs that look like a Bernese type dog. The breed was named for the Canton of Bern in Switzerland. They were working dogs particularly good at draft work, pulling carts to market. They also were used to drive dairy cattle, to watch over the farm and as companions to the farmers. By the end of the 19th century many other working dogs were being imported to Switzerland, which brought the numbers of the Bernese down as workers began to use other types of dogs. An effort was made by a group of people including Professor Albert Heim and Franz Schertenleib to preserve the breed. They went around finding what remaining dogs they could in order to stabilize the Bernese. Today the breed makes a wonderful companion and they still to this day enjoy whatever draft work you can give them. The breed’s talents are tracking, herding, watch, guarding, search and rescue, carting and competitive obedience.

NEXT LITTERS DUE LATE FALL 2021 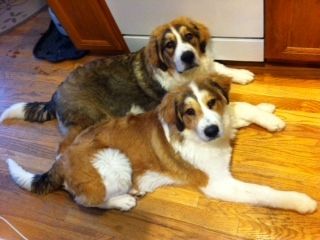 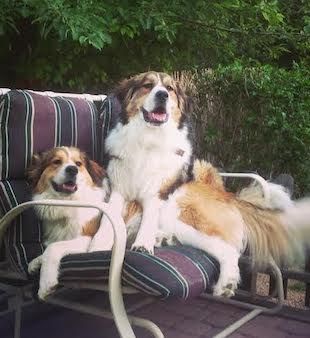 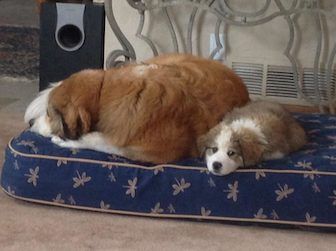 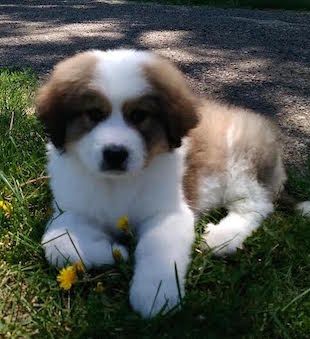 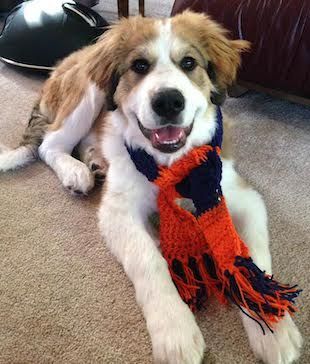 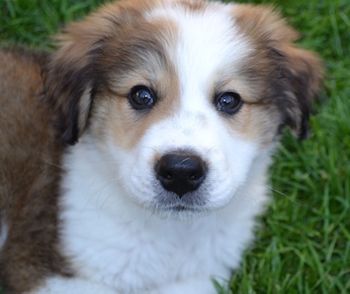